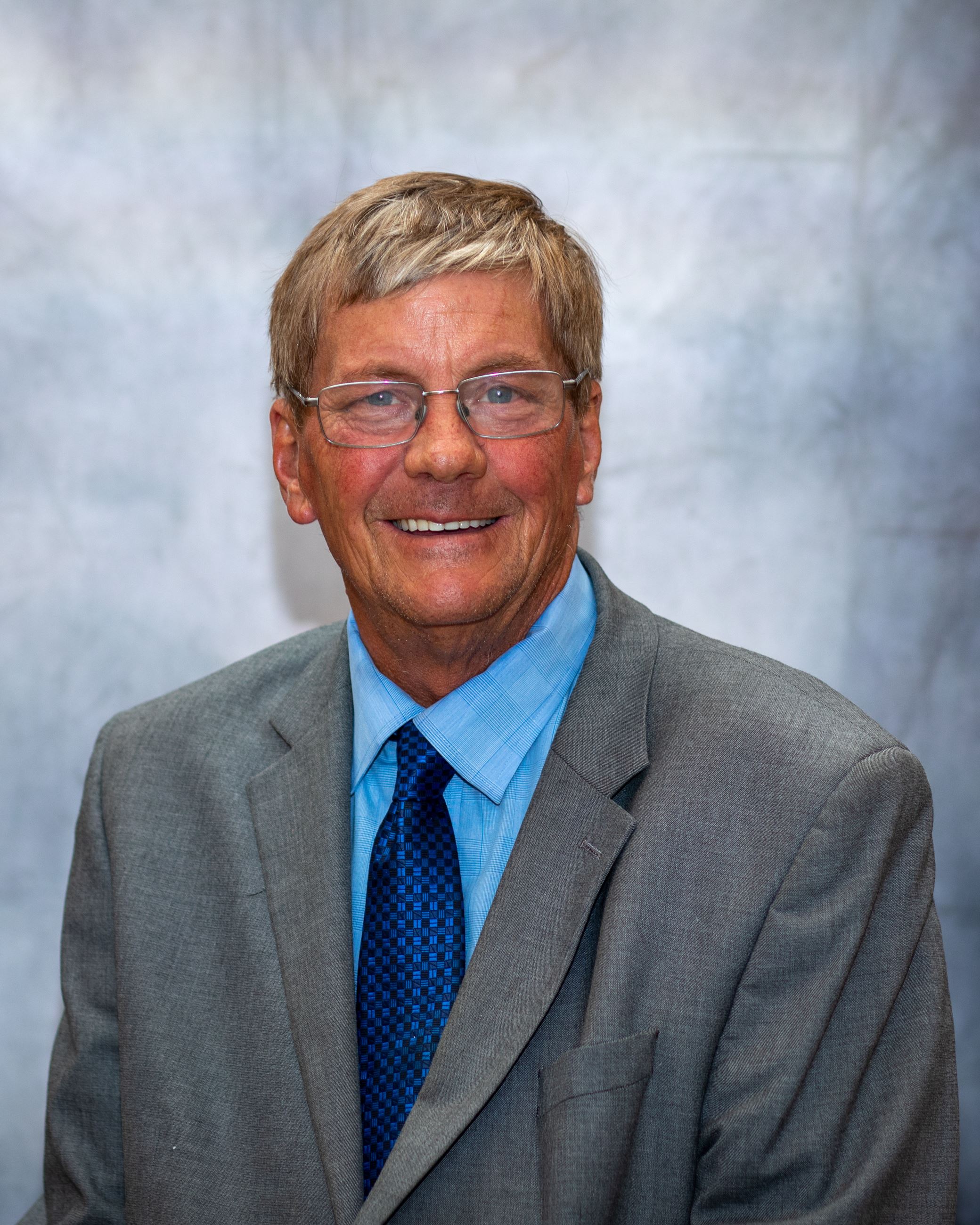 Mayor Douglas Kindig has served the City of La Vista in a variety of positions since 1994, ranging from the Park and Recreation Advisory Board to his current position as Mayor. He served on the City Council from 2000 to November 2005, when he was appointed mayor.

Mayor Kindig also serves as the President of the MAPA Board of Officials, is a member of the Board of Directors for the Sarpy County Economic Development Corporation and the La Vista Community Foundation, and is a past member of the Executive Board of the League of Nebraska Municipalities.

Mayor Kindig has been actively involved with the State Legislature to ensure cities continue to have local control.  His vision for economic development has always been to promote new business growth, not only in La Vista but also statewide. He has led legislative efforts to protect the growth of cities including increased transparency in any incentive program. Mayor Kindig also supports efforts which save taxpayer dollars through mergers or shared services with other government entities.